CODE OF CONDUCT – SUMMARY OF OFFENCES

No person/s attending a match, function or event shall:

Clubs are responsible for the conduct of their players, parents/carers of players, coaches, officials and club supporters.

Breaches of the Rugby League Code of Conduct may result in penalties, including but not limited to

These penalties are in addition to any penalty which may be imposed by the home Leagues’ judiciary. 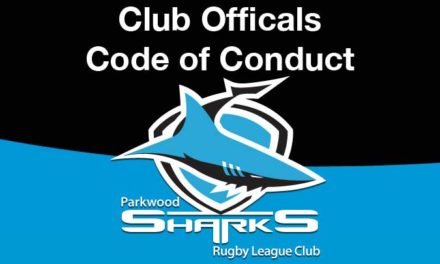 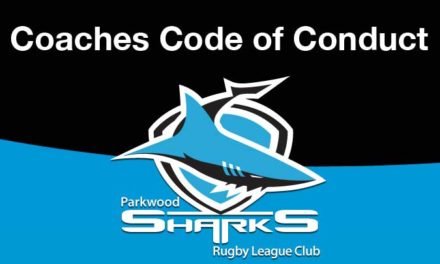 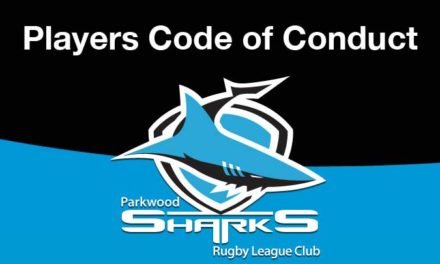 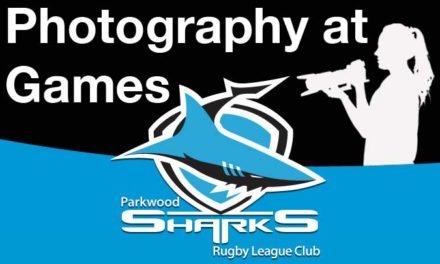 Please note all junior (U6-U12) and DMC games have been postponed this weekend.

SE FEMALE COMPETITION
A decision has also been made to postpone round 4 (28th May) of the South East Girls competition ... See MoreSee Less

No training on the fields tonight sorry Sharkies, they're still closed.

Check with your coaches for any alternative arrangements they may have made. ... See MoreSee Less